The Petersen Automotive Museum, located in Los Angeles, California, is home to some of the rarest classic and collector cars from all over the world. Every so often the museum gives us a close look at one of the cars it houses in the Vault, a space in the museum presented by Hagerty that holds over 250 iconic and rare cars.

In the 1950s, concept cars were coined as dream cars. Designers at the time were encouraged to dream and think out-of-the-box to create unique vehicles, and this Plymouth Explorer is a great example of a dream car.

“This car was about as out-of-the-box as you could get in the mid-1950s.,” Kendall says in the video. “It was a Plymouth, which is renowned for its solid dependability and reliability and its uncomplicated machinery, but it wears probably the sexiest body a Plymouth has ever had.”

The Plymouth’s bodywork was done by Carrozeria Ghia of Turin, Italy, in collaboration with Chrysler stylists. The Italianesque influence is found in the car’s deep-set headlights, crowned fenders that run along the length of the car’s front and a very large, unusual grille. 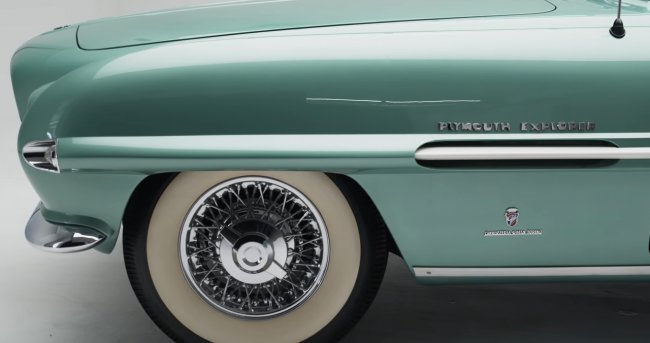 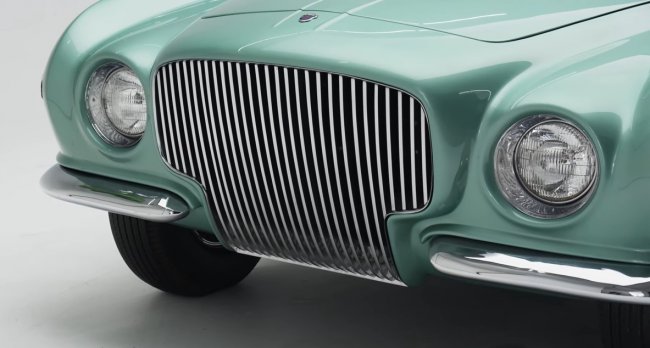 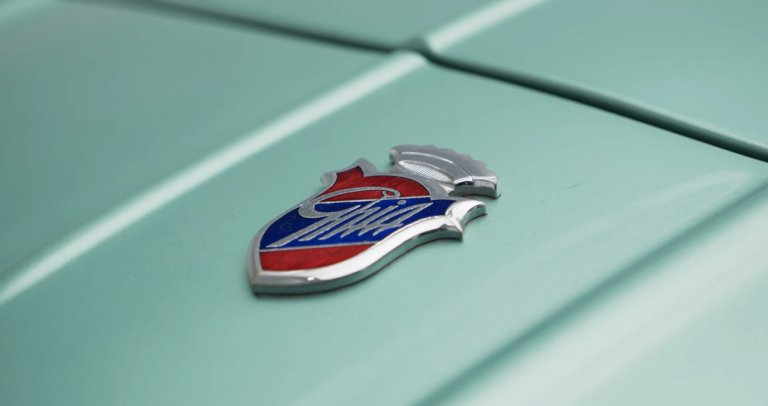 This car, as Kendall says, didn’t live a glamourous life, however, which seems typical for these one-off dream cars:

“Once they leave the hands of the influential first owners or where the factories have spent so much money having them built, they sometimes ended up as daily drivers.”

This Plymouth has been painted a number of times throughout its history and was a metallic brown when it was discovered. It was also equipped with a full-length front bumper and a grille with a full metal surround that made the car look like a 1980s Jaguar, according to Kendall.

During the car’s restoration, the bumper and grille were removed and it was returned to its original green color.

Under the hood is a “Plain Jane” 230cid six-cylinder flathead engine factory rated at 103 horsepower. 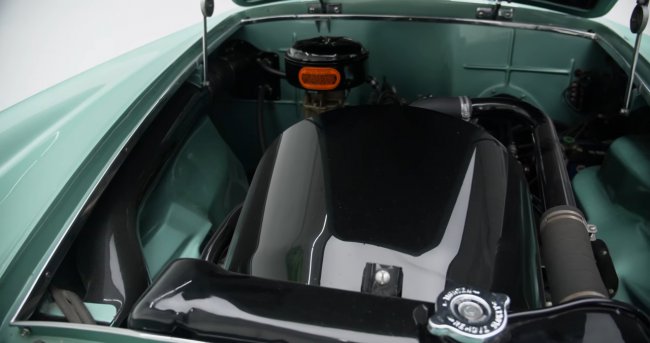 An interesting feature is that the two exhaust pipes embedded underneath the taillights make it look like they provide a “form of thrust for the car,” Kendall adds.

Fun fact is that only one of the exhaust pipes is functional. The only port from which you’ll see exhaust emanating is the left pipe. 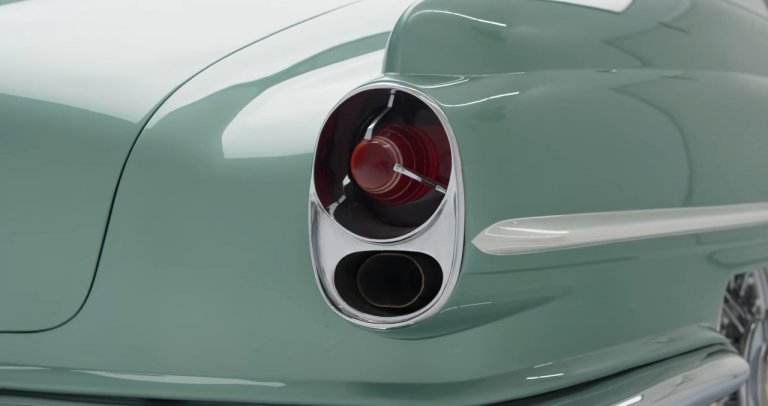 “If you were to try to build this body on an assembly line, it would be extremely difficult. There’s an awful lot that just can’t be recreated by a machine and this car exemplifies that,” Kendall says, wrapping up the video.

“Its organic shape could only have originated by hand in a small shop.”

This article, written by Racheal Colbert, was originally published on ClassicCars.com, an editorial partner of Motor Authority.