Luminar Technologies, a leader in lidar systems for self-driving vehicles, has announced a slew of new hires that includes a former manager from Apple’s car project.

Former director of Tesla’s Autopilot software and a director of autonomous systems at Apple, Christopher ‘CJ’ Moore’, will join the technology company. He will serve as vice president of software and lead Luminar’s global software development team and play an instrumental part in advancing Sentinel, the company’s full-stack safety and autonomous solution. Moore had worked for seven years at Tesla.

An equally-as-important hire for Luminar is Taner Ozcelik, the founder of Nvidia’s automotive business. He will join the company as executive vice president and general manager and be responsible for research and development, product development, program management, IT, platform partnerships, and Luminar’s semiconductor subsidiaries. Ozcelik most recently served as senior vice president and general manager at ON Semiconductor Corporation, leading it to become a camera market leader in the automotive and robotics fields, generating roughly $1 billion in revenue. 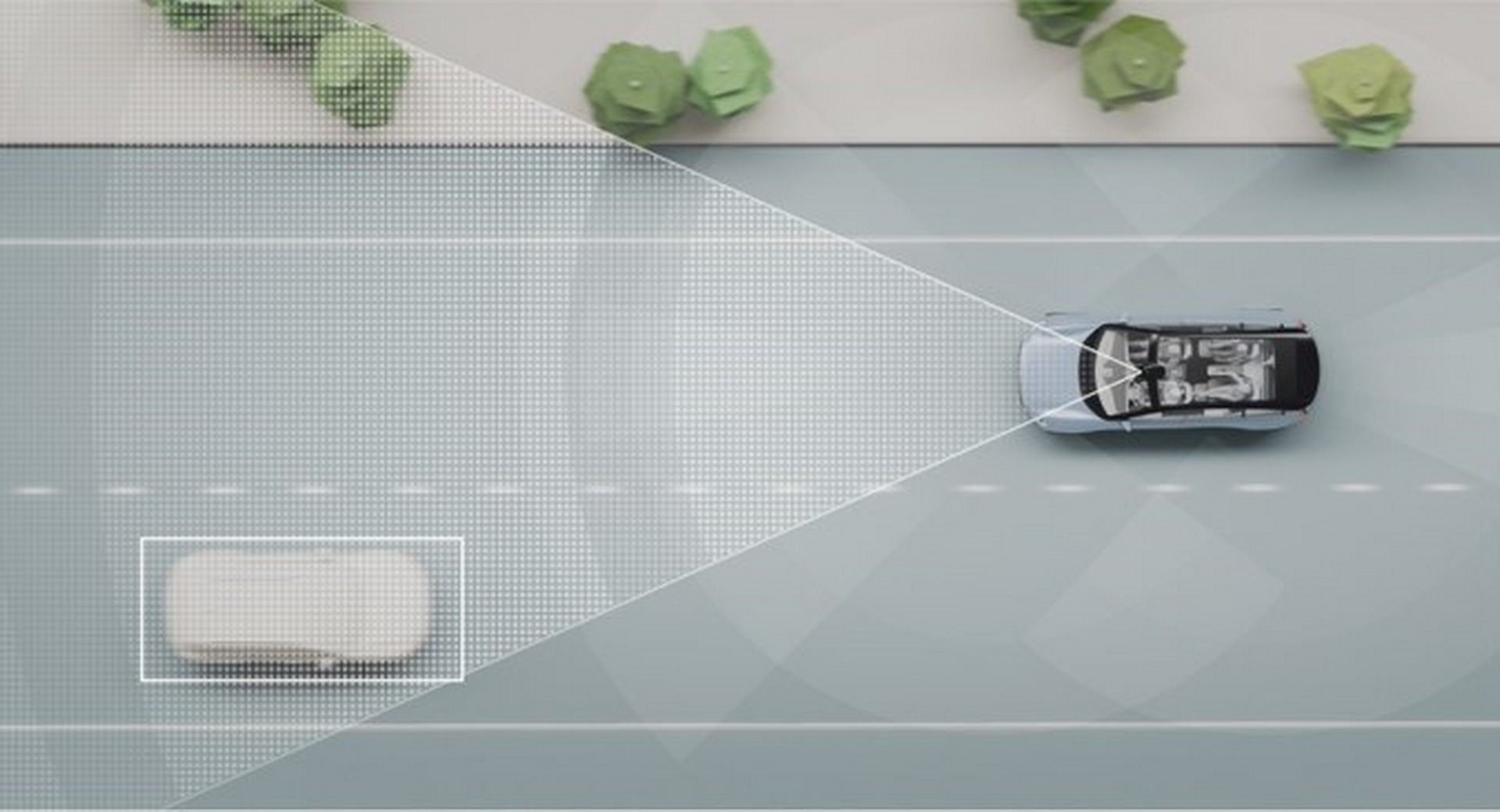 “With industry-defining technology and now nearly a dozen major commercial wins in hand, Luminar is ready for its next phase of leadership as we focus all-in on execution,” Luminar founder and chief executive Austin Russell said in a statement. “We’re attracting the best leaders in the world in their fields to execute our vision and deliver on the future of transportation.”