20 craziest car redesigns of the past 20 years

Call them craziest. Call them most radical. Call them most significant. Whatever. These are the car redesigns of the past 20 years that ventured furthest from their predecessors and the automotive norm of careful evolution.

These are cars that totally chucked away the old playbook from one generation to the next. Some were massively successful in rejuvenating or flat-out establishing their brands. Some were “what were they thinking?” flops that required subsequent course correction for the next generation. Some went beyond styling to include fundamental mechanical differences. Some are on sale today.

Now, to be clear on the criteria here, the redesigns must carry the same nameplate, so no Kia Optima to K5. The nameplates must also have been in continuous production from one generation to the next, so no Jeep Cherokee, Ford Maverick or Dodge Challenger. All are also in alphabetical order. 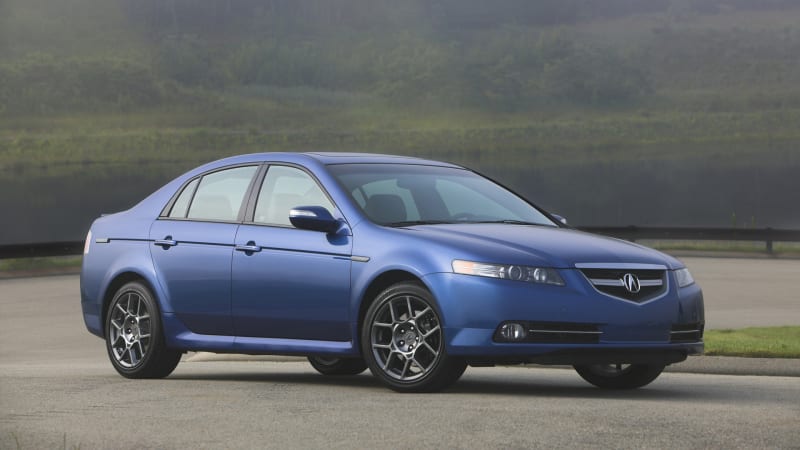 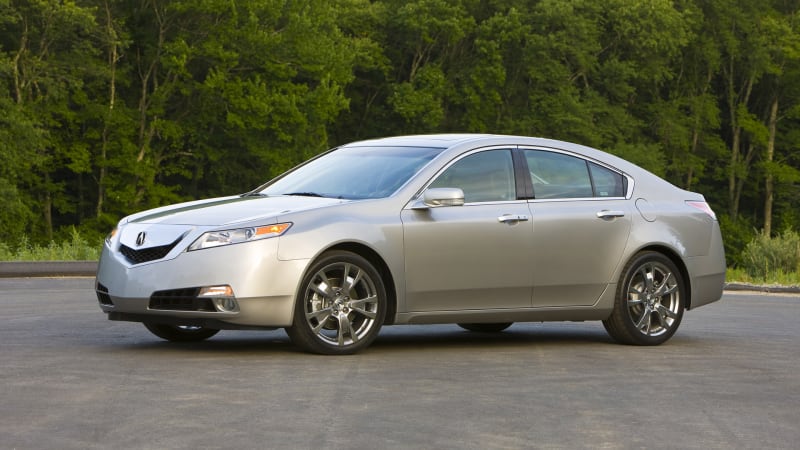