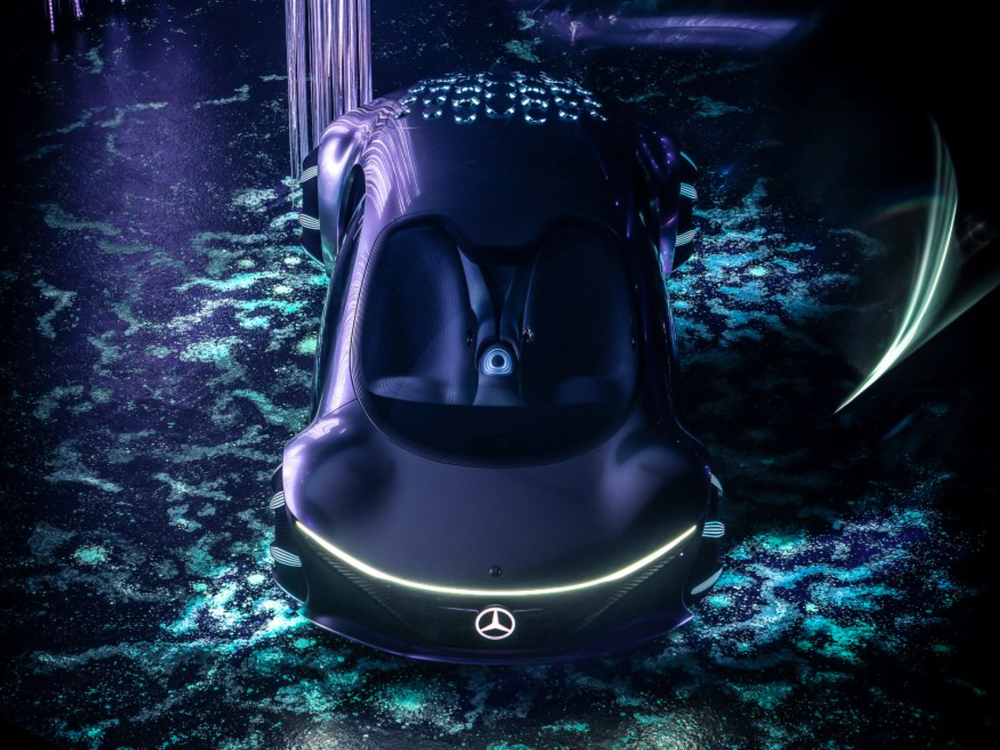 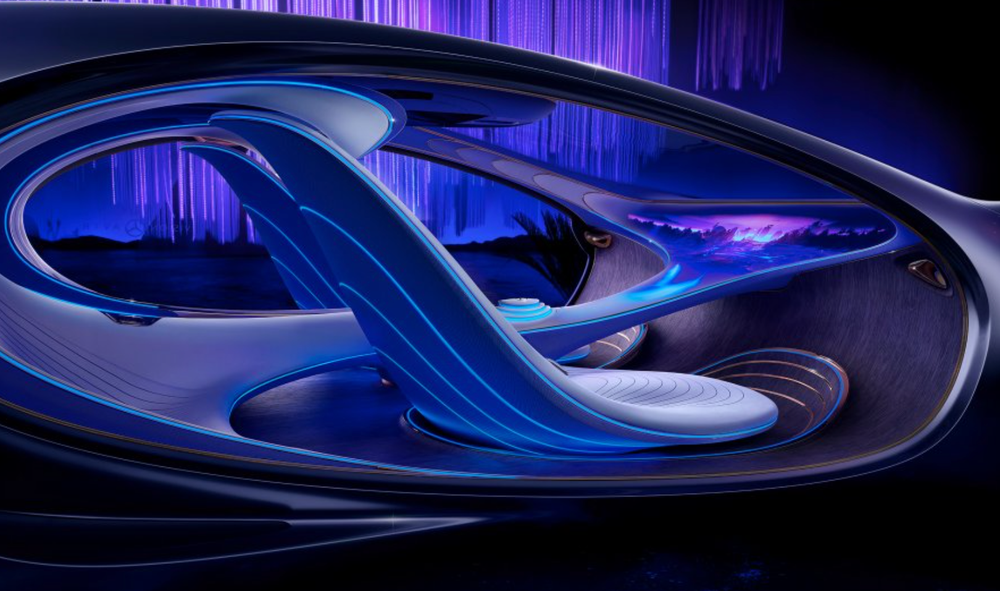 The car would not have a steering wheel as such, but it would turn on by putting your hand on a console that would be able to recognize the owner’s heart rate and breathing. 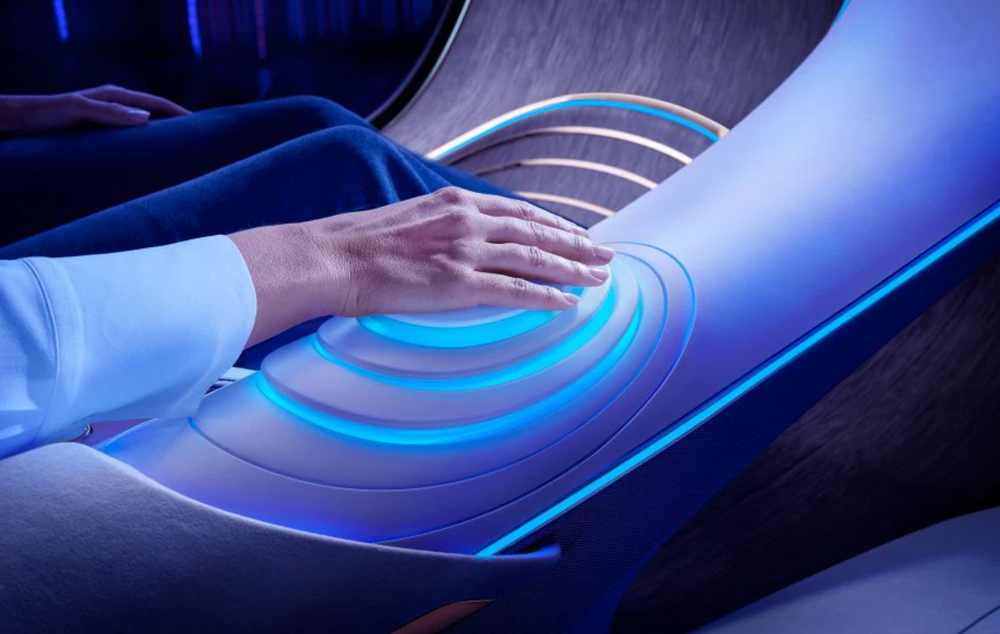 The Vision AVTR sensors are capable of detecting specific information from outside such as magnetic fields and ultraviolet light. 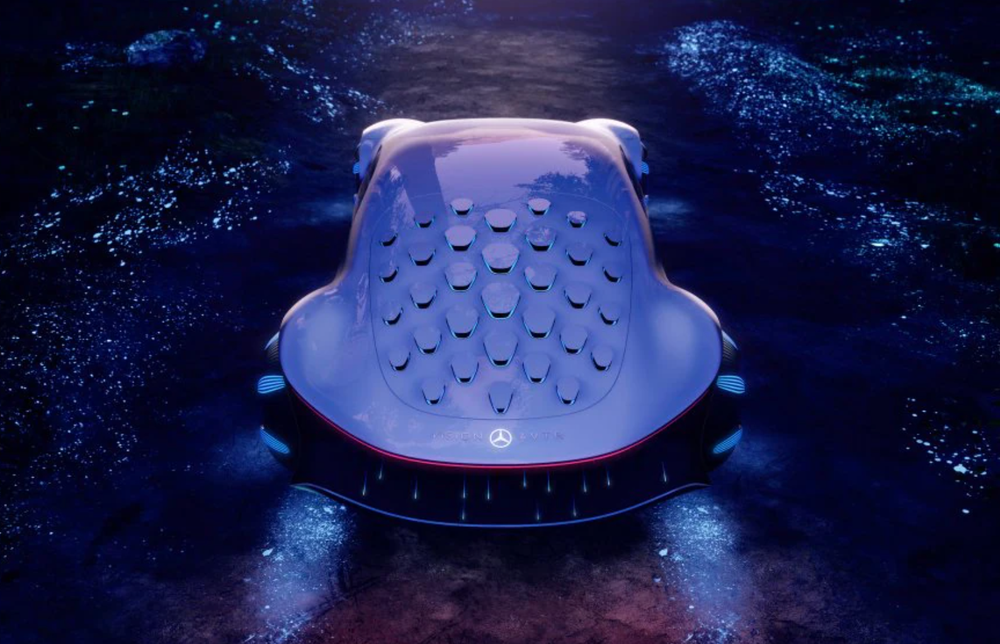 The car has an electric motor for each wheel, reaches a power of 350 kW and a range of 700 kilometers per charge.

Would you buy this car or would you get in it?

law of conservation of mass