Is Apple going to build a car, partner on a car, or offer software and services for cars? You’ve heard all of those theories — and heard them retracted. Now what?

“I think it’s important to make a distinction between when Apple works on something compared to when it sees the light of day,” says Gene Munster,  co-founder and managing partner of Loup Ventures and a keen watcher of Apple and its automotive doppelganger, Tesla. “It’s very clear Apple has ambitions to build a car. It was not clear six months ago.”

Our conversation was booked as rumors flew that Hyundai or Kia were about to announce a deal to build cars with Apple. By the time the interview took place a few

The team at SSC has done it. The company’s Tuatara hypercar has set a new land speed record for a production car, having registered a top speed of 282.9 mph. Yes, Bugatti’s Chiron 300+ ran up to 304.773 mph last fall, but for the record a car needs to make two runs in opposite directions, which the Bugatti did not. 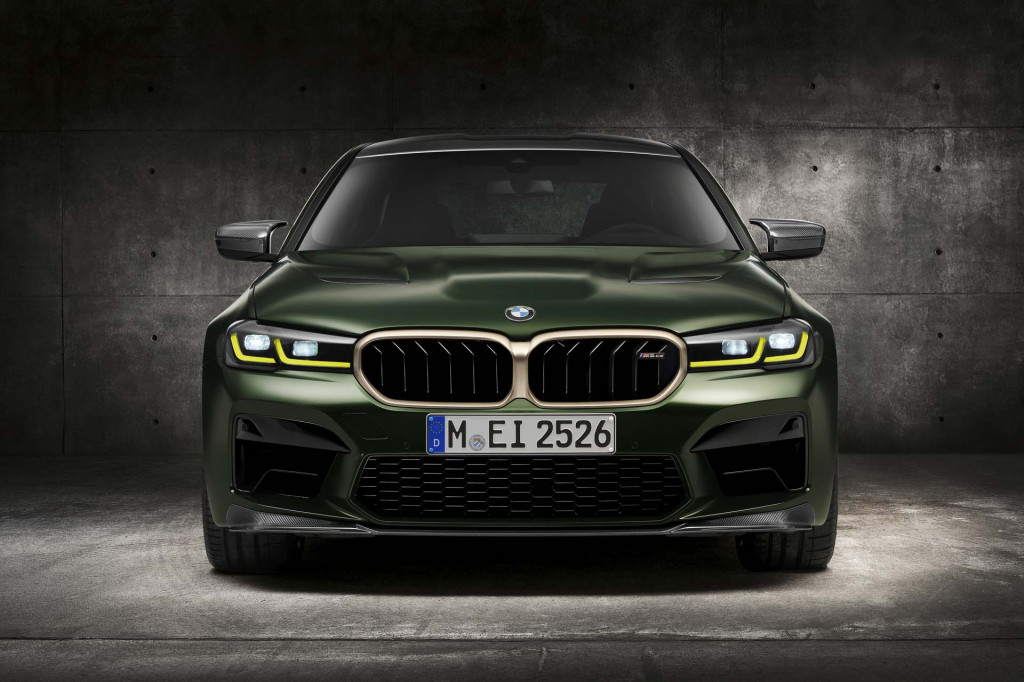 BMW revealed a new range-topping version of its M5 super sedan called the M5 CS. The car develops 627 hp from a twin-turbocharged V-8 and will rocket to 60 mph in less than three seconds. This makes it the quickest production BMW to date.

If you want the quickest production car to date, the position is currently filled by the new Tesla Model S Plaid+, which was revealed this week. The family sedan packs over 1,100 hp and will hit

Lexus to preview design direction for EVs with new concept

Current Lexus models have some of the biggest grilles of any vehicle in production, with the design, known as the spindle grille, having grown to become a signature trait of the brand.

But battery-electric vehicles don’t require huge openings at the front so Lexus has decided to rethink how it can redefine its brand-defining grille as it prepares to rollout EVs.

We’ll get a preview of the new look for Lexus’ future EVs via a concept set to be unveiled this spring. Lexus revealed a new teaser shot of the concept on Monday, which looks to show the vehicle’s rear. An earlier shot showed the front of the concept, which looks to feature a sealed-off spindle grille forming the front fascia. We’ve already been given a taste of the design direction with 2019’s LF-30 Electrified concept.

Apple’s self-driving car strategy may be stuck in neutral

After weeks of confusion and contradictory news, it has almost become confirmed that Hyundai-Kia will start manufacturing Apple’s mysterious self-driving electric vehicle at one of its factories in 2024. Or later. Or not at all.

As is with nearly all news coming from Apple, the report is shrouded in secrecy, unconfirmed facts, and lots of quotes from anonymous sources. But this latest news does have some key points that, if true, paint a clearer picture about Apple’s self-driving plans — and leave many more questions unanswered about the future of the company.

Apple’s self-driving car will reportedly be manufactured at the Kia assembly plant in West Point, Georgia, in 2024. But “people familiar with the talks between Apple and Hyundai-Kia say the eventual rollout could be pushed back,” according to CNBC. And Apple is in talks with other carmakers as well, so the entire deal