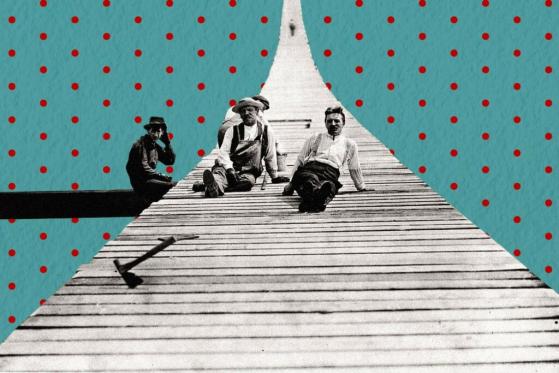 Amidst mainstream adoption, it is almost impossible to build a blockchain project without including a decentralized finance (DeFi) component. The reason for this can be attributed to various factors, one of which is the fact that most blockchain initiatives are community-driven.

As a result, most blockchain initiatives require the implementation of a native token which, in the possession of a community member, guarantees voting rights. In other words, community members who own a share of a project’s native tokens can participate in the decision-making process, as well as enjoy unlimited access to a suite of DeFi tools.

The same can also be said in the case of Carnomaly, a blockchain-based protocol that facilitates the sales and management of vehicles in the most secure, decentralized, and transparent way possible. If you would like to learn more about the primary purpose Carnomaly was built for, you can read about it in our previous publication here.

A major reason for the existence of Carnomaly is to bridge the gap between the automotive marketplace and the DeFi world in general. Thankfully, DailyCoin was lucky to have an exclusive chat with Josh Taylor, one of the masterminds behind the decentralized protocol.

As you may imagine, Taylor had a lot of insight to share as to how the team at Carnomaly links its global network of users to the DeFi World, leveraging its automotive marketplace as a common playground for everyone.

To begin with, Carnomaly incentivizes its users to provide data about their vehicle’s history in a bid to ensure trust and transparency amongst all stakeholders (i.e car owners, potential buyers, and dealers) involved in the end-to-end transactions on the platform.

While the incentives are paid out as a form of encouragement, members can further maximize their profits by leveraging the network’s suite of DeFi tools, including lending and collateralization for car loans, among other benefits.

Car DeFi and Everything it Entails

Being one of the components of Carnomaly, Car DeFi, as the name implies, enables members to use the incentives received during maintenance (i.e, from providing data of car management history) to earn more tokens.

“Essentially, Car DeFi is a form of staking, but you’ll be lending it out for people to borrow your tokens. That way, you’re not just receiving an incentive, but you’re also receiving access to being able to use those tokens for further gains financially,”
Taylor noted.

According to Taylor, members can use both the native crypto asset as well as other acceptable tokens to secure loans through the Car DeFi.

While the native tokens grant discounts on vehicle purchases, members can also make use of other top crypto assets that will be made available to interested members.

Carnomaly isn’t completely void of the old system. According to Taylor, the company has filed for Car DeFi with the SEC, and has established a partnership with the National Motor Vehicle Title Information System (NMVTIS), which is the same system that Carfax employs.

Just like Carfax, the decentralized protocol also uses the NMVTIS system to retrieve data from the network, as well as to classify it into various categories. For instance, the system is able to provide relevant vehicle history such as whether an incident was accidental, or if a part has been replaced, among other things.

Ultimately, Carnomaly has positioned itself to be at the forefront of the automobile industry’s imminent evolution, and is doing so by leveraging its proprietary blockchain solution.

Why You Should Care?

Carnomaly affords members the opportunity not only to navigate the automotive industry seamlessly and transparently, but to also maximize the range of benefits that come with doing what’s right. By leveraging the decentralized protocol, every stakeholder gains the benefits of having access to the best car deals in the industry.

Join to get the flipside of crypto

Upgrade your inbox and get our DailyCoin editors’ picks 1x a week delivered straight to your inbox.

[contact-form-7 404 "Not Found"]
You can always unsubscribe with just 1 click.